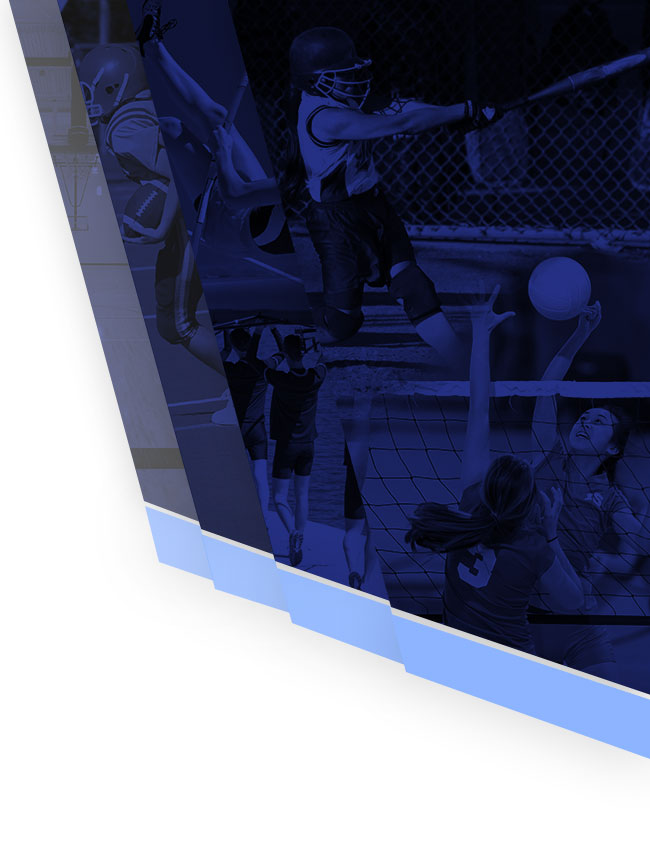 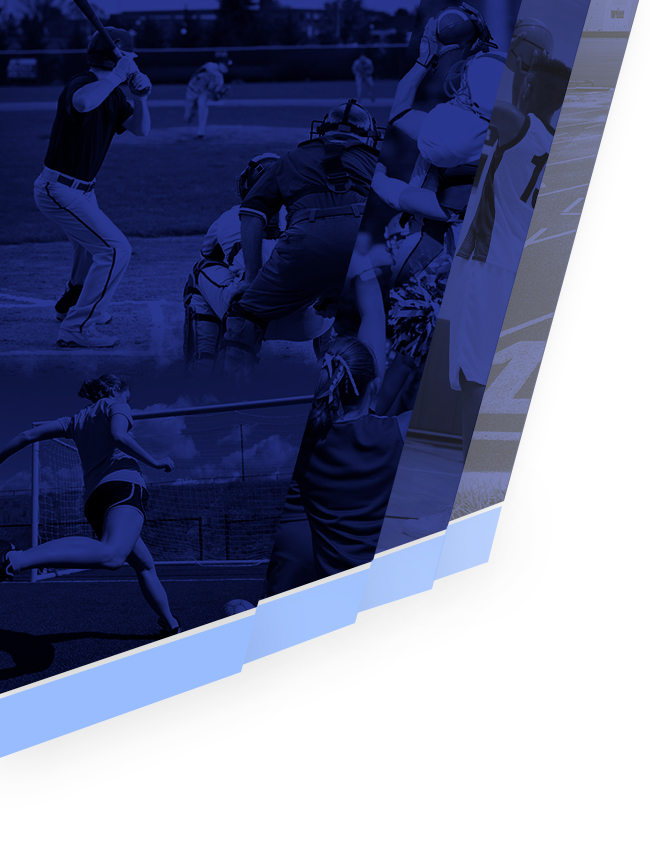 Granted, our Girls Bowling squad had recently won the GMAA County Championship, but that was the first and only title they had claimed on the season. After tying for third place in conference, expectations weren’t too high heading into regionals. But then our girls shocked the state – posting a total pinfall of 3,519… over three hundred ahead of runner-up Cedar Springs (3,211). Every girl on the team contributed throughout the day! Therefore, congratulations to Marisa Bacon, Lindsay Cross, Nyla Gill, Bailey Graham, Shelby Savacool, Morgan Cathey, Krystina Richards, and Ireland Gill on winning our school’s third regional championship in program history! Congrats also to Conor Homan and Lindsay Cross on their Top 10 finishes at Saturday’s Individual Regional Tournament – qualifying for the state finals as individuals as well!